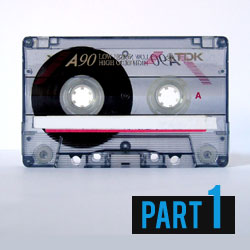 Here at Independent Music Advice, we like to listen to what you as the reader wants. We’ve had many people arriving at our site looking for advice on making mixtapes, but not really finding what they were looking for. Having a quick google search myself, I found there are no real resources showing musicians what to think about when making mixtapes. So we decided to write one!

Over the next three posts we will be looking at some of the most searched for mixtape questions we’ve had! If there’s anything else you want to add or ask, please do so in the comments section. 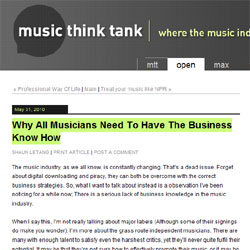 Independent Music Advice has today teamed up with fellow music website Music Think Tank to write a post on Why All Musicians Need To Have The Business Know How (Please check out the post and leave your views in the comments section of the site). As you may know, we here at Independent Music Advice  feel strongly that all musicians should learn the business aspect of the music industry. Having talent and waiting for a record label to come and sign you up is a dying strategy at best, and one I’d never suggest for anyone to use! Due to the changing structure of the music industry, a more pro-active approach is required to break through all the noise and make your music career a successful one. Record labels are more likely to sign someone who has already proven themselves in their chosen genre, rather then someone who has talent but hasn’t build up their fan base yet. This means you need to have a ton of fans before a record label would even consider signing you, and without the ‘music business know how’ there’s very little chance you’ll get those fans. 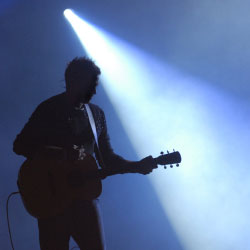 What I mean by that is this; while it’s important to learn the music business inside out, you need to realise it isn’t possible to put together all the factors needed for success by yourself. You need to learn how the music industry works and what needs to be done to progress in it, but no one person would have the time to implement all the needed components without help. 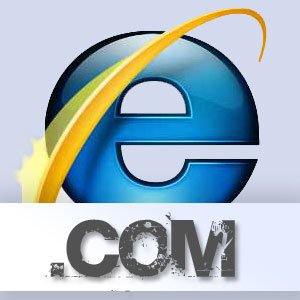 We’re living in a digital age. Musicians for many years have been utilizing services such as MySpace and Facebook to promote their music to potential fans from all across the world. Some have been doing this successfully, others not so much. And while Facebook and a few other sites have continued to be effective at promoting yourself if used correctly, other sites such has MySpace have lost their ability to be influential and gain many real fans. And who’s to say which big website will “die” next?

The thing with many websites is they come and go. They can be the biggest thing in the world one minuet (Myspace, Hi5, Face-Pic anyone?) then be practically non existent the next. This leaves people regularly creating new profiles on new sites, and largely starting again from scratch.

So who are you making for? This one question will determine your decision making through your whole career. You’re either making music for yourself, or your making it for your audience / potential audience. When you make music for yourself, you make songs exactly as you want them, regardless of feedback of any sort. You have tunnel vision, and as long as you like the music you’re making, nothing else matters. However, when you make songs for your audience, feedback is very important. You make music you personally like, but you’re also open to constructive criticism and making your songs better. Which of the two sound better to you?

Welcome to the new Independent Music Advice blog, a place where we’ll be discussing music related issues we feel could in turn have a positive effect on your music career. We decided to add this feature to our website to get people talking and sharing possibly useful information with each other. I’ve noticed it’s always good to have someone to ‘bounce’ off, no matter what your passion. Having people to talk to about any important issues can help clear things up, open you up to new ideas, and help you stay motivated during your journey. And the music industry being as it is, no one can make it alone. Even if you’re a solo musician, you still need a promotional team, possibly people to do collaborations with, and links that can get you bigger shows and better opportunities. Of course you can start out doing all these things by yourself, but after a while the work load becomes too much for one person. This is when you’ll need to rely on people other then yourself.